Complex standards for the breakdown of old structures

The regulatory technical standards (RTS) that are part of the PSD2 establish a new set of rules for the access to bank accounts. They will entitle bank customers to access their payment account via third-party providers. A clear roadmap exists for the creation of a new interface structure.

Since the PSD2 has taken effect in January 2018, the way has also been paved for the implementation of the RTS passed by the European Commission in 2017. The standards include clear rules on the technical implementation of customer authentications and communication – for enhanced security and consumer protection, but also for a stimulated competition.

The RTS will take effect in 2019 in two parts. Until the 14th of March 2019 one the side of the bank first the requirements for a unified European interface standard including a test environment have to be met. A fully usable implementation of the interfaces has to be completed in the following six month until the 14th of September 2019.

PPI consultants are adept at integrating the necessary adjustments to the regulations early on into the projects and at actively assisting with the implementation. We support you end-to-end during the preparation, analysis and realisation. 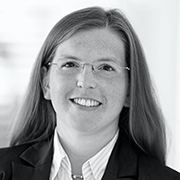 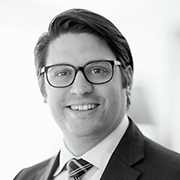