Multi-bank communication for your payment software

Expand your app or customer product by using attractive online banking features:TRAVIC-FinTS-API-Mobile offers you an interface to over 2,000 financial institutions – no need for implementing the syntax of the FinTS protocol involved.

The TRAVIC-FinTS-API helps you to develop online banking applications for mobile devices (iOS/Android). The API provides native libraries of the FinTS protocol, which the developers can use to integrate payment functions into an app.

The TRAVIC-FinTS-API supports the protocol FinTS 3.0 with the PIN/TAN security procedures, as well as the strong customer authentication (SCA) required according to the PSD2 regulation. The conventional HBCI with cryptographic security is not supported.

TRAVIC-FinTS-API is used on the mobile platforms iOS (ObjectiveC/C++) and Android (Java). The Android version can, if necessary, also be used in the servlet container of a Tomcat. 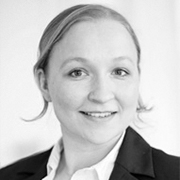 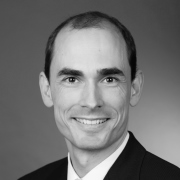